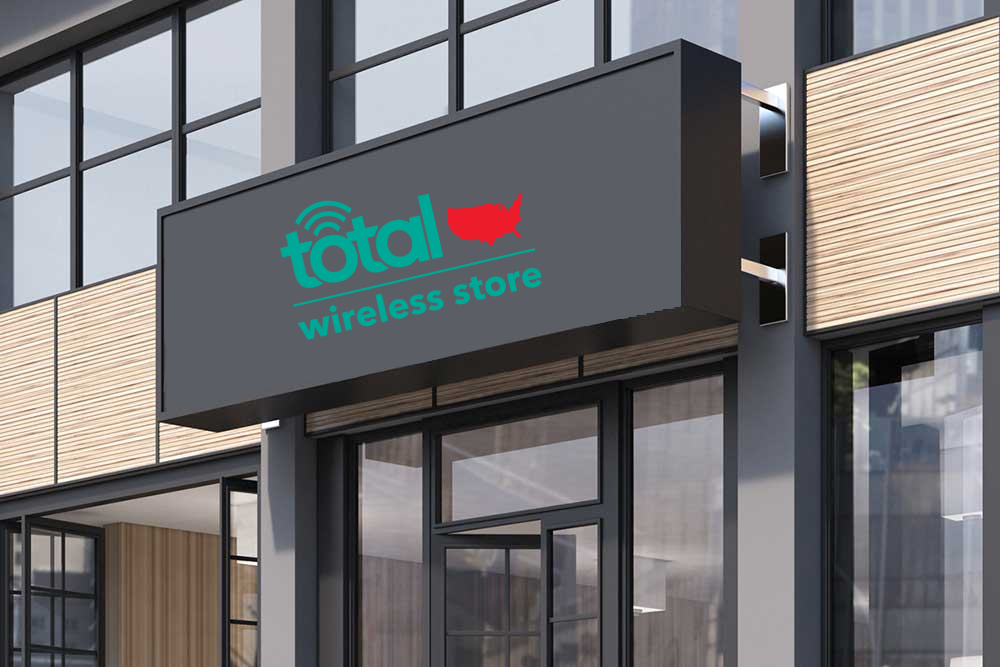 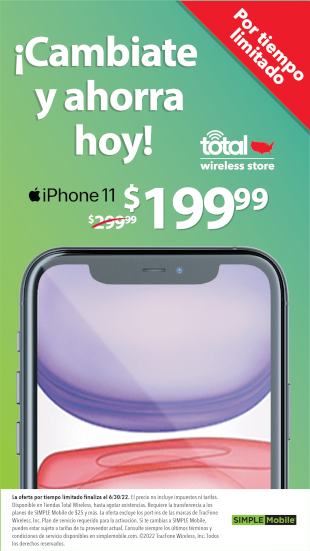 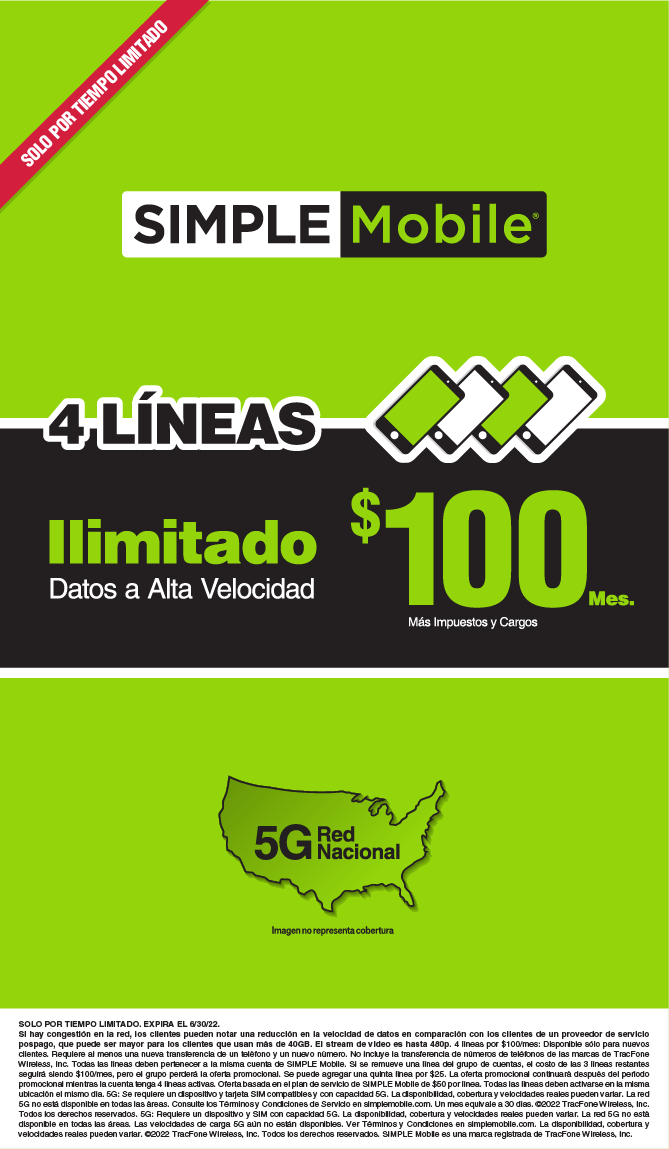 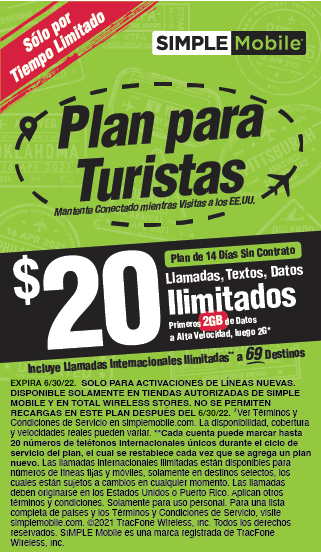 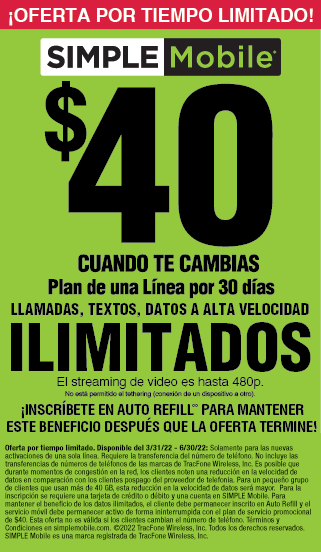 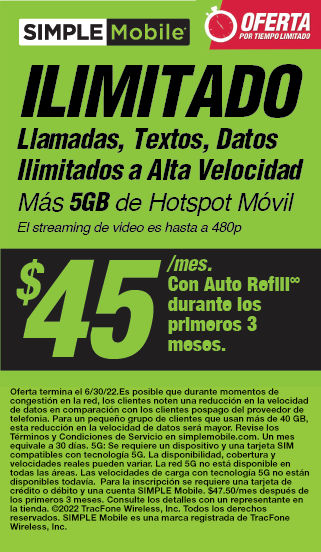 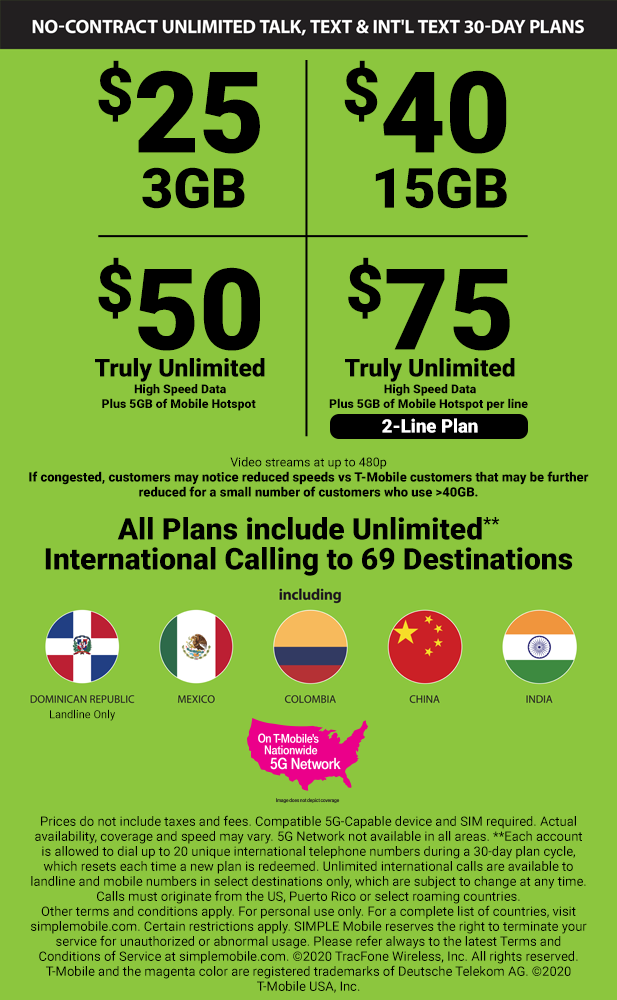 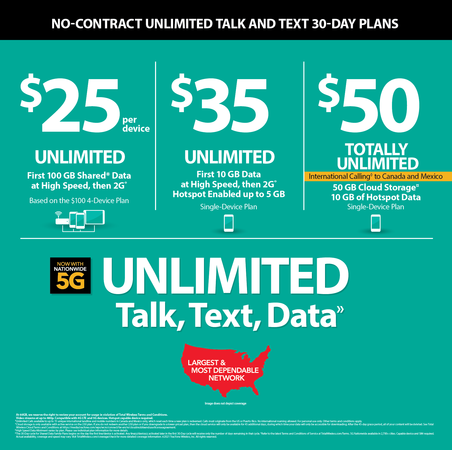 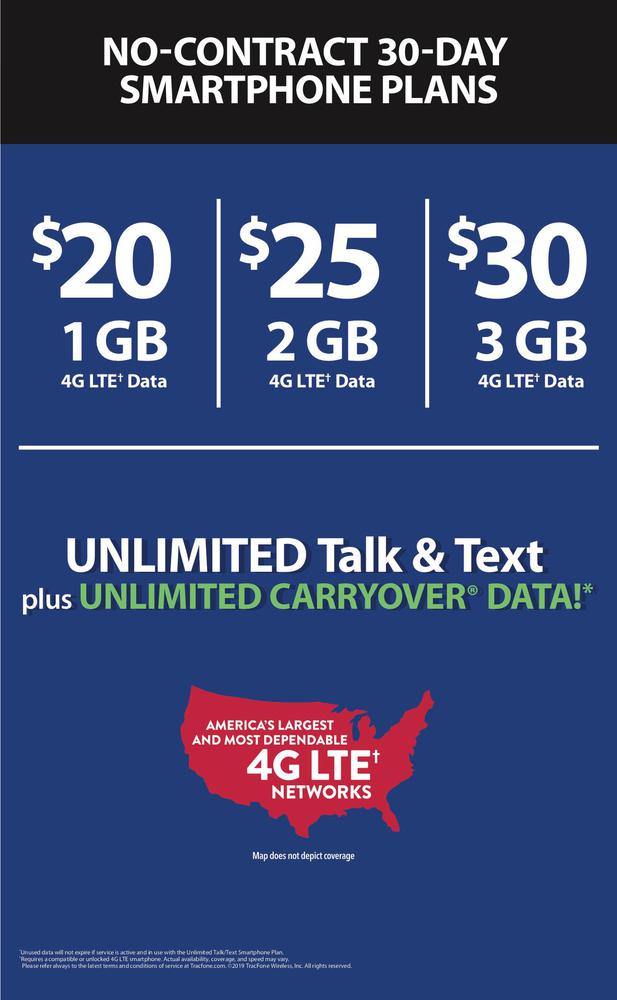 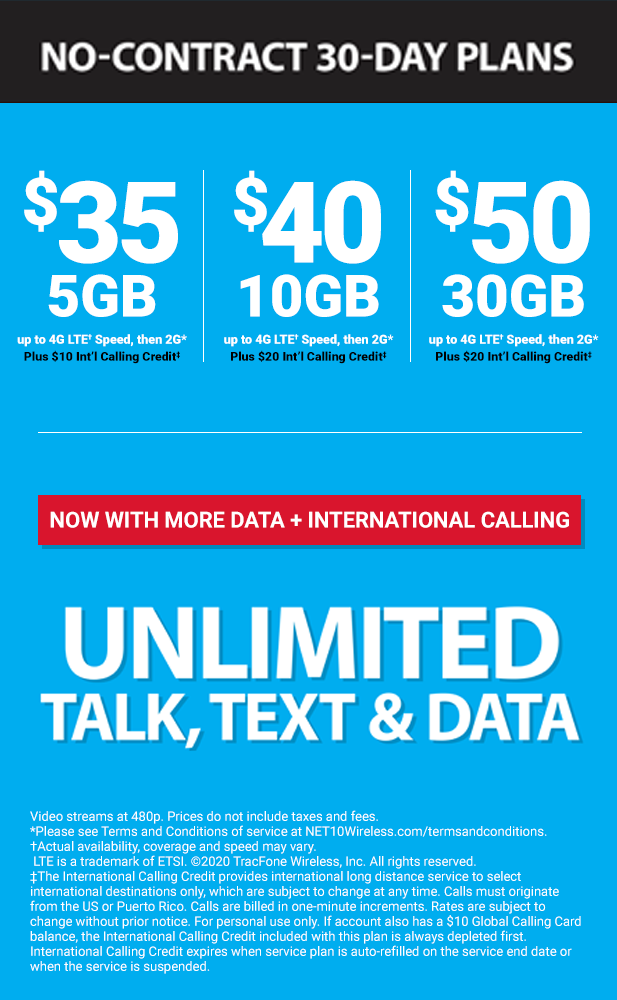 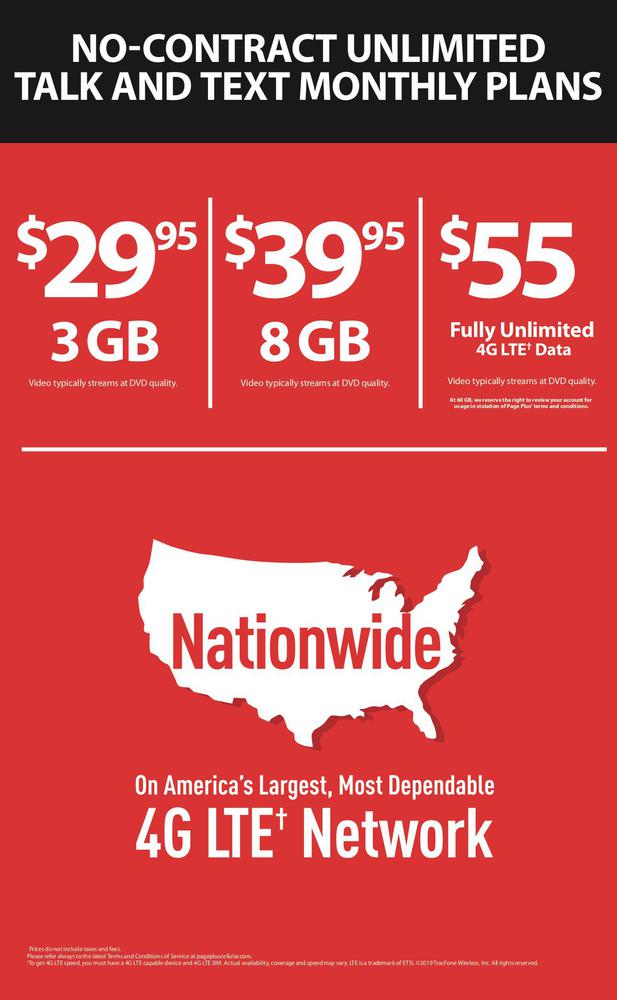 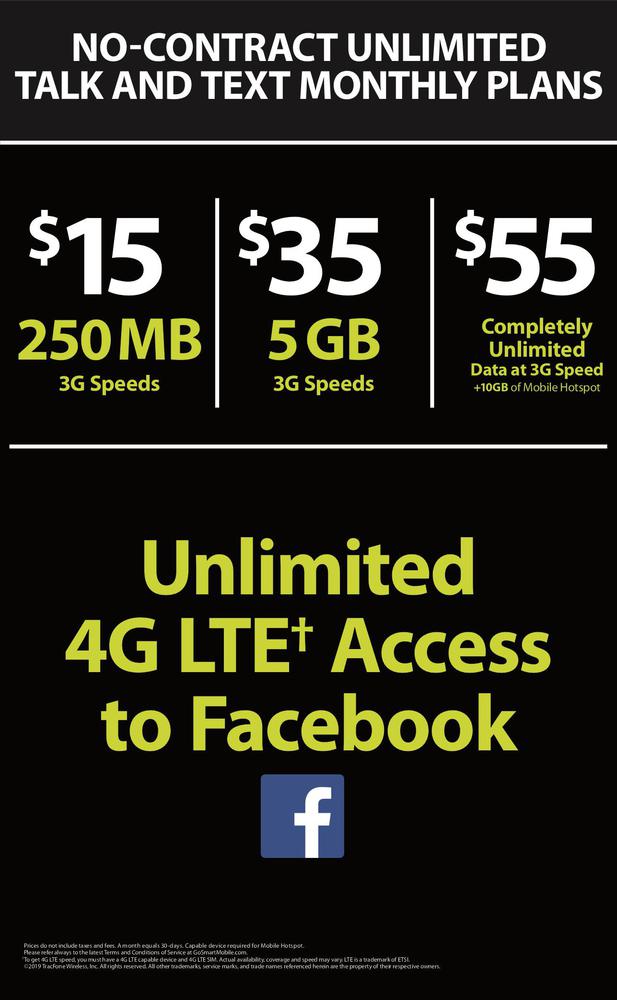 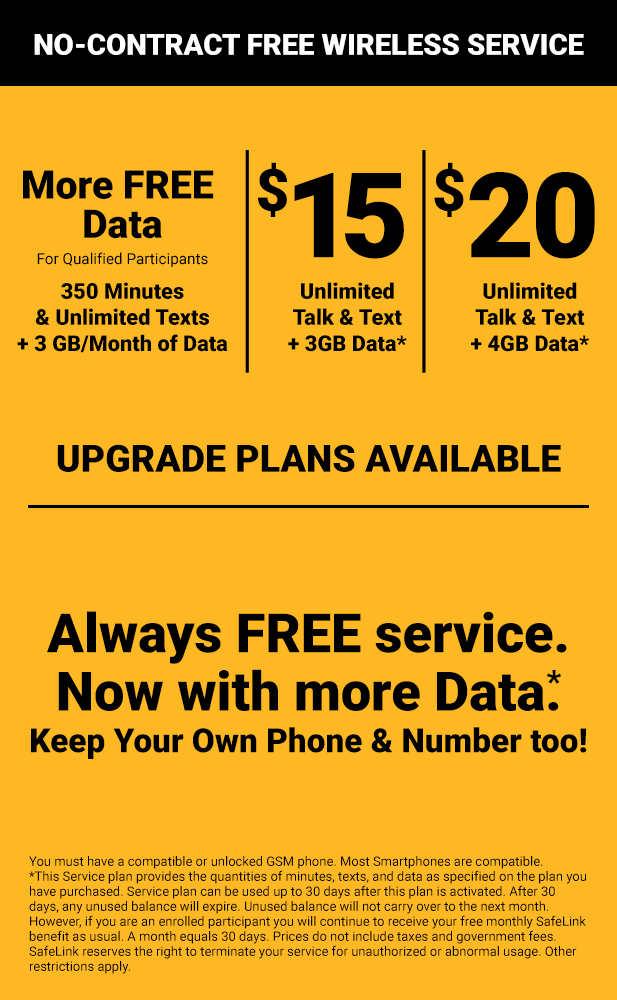 Mark
Rating 1.0 out of 5.0
This is an email to ERD Management that was sent and responded to. Have been in contact with ERD Management via many calls and emails.


"On, 2 December 2021, I purchased an unlocked phone out right from one of your franchisees. I have the receipt for a purchase price of $215.99. Used the phone for approx a month or so, then changed carriers and got a new phone with new carrier. Saved phone as a back up phone. Approx just over a month ago, my daughter broke her phone. Went to give her the unlocked phone I purchased from Total Wireless, 1916 N Himes Blvd, Tampa, FL. Phone did not work. Took phone to my daughter's carrier, was told imei was reported "blacklisted" due to being reported lost or stolen. Attempted to contact "Mike" from Total Wireless. He informed me that "can't be lost or stolen, 90% of our unlocked phones come from the police..." I informed him I just wanted the money back I paid for phone, or a suitable replacement. He informed me at that time that phone was out of warranty and nothing he would do to fix situation. I responded that if he refused to rectify the situation, that I would dispute the charge to my debit card. He told me to "do what I have to do..."
After attempting to dispute the charge with my bank, the bank informed me that the charge was made approx 100 days prior, and I was unable to dispute. I was then advised to attempt to work it out with retailer, or call law enforcement and file a police report for selling of stolen goods and theft by service. I then called the franchise again and informed him of this. He told me that he refused to do anything to rectify situation. I then called Tampa Police Dept, was advised by TPD, that they in fact, DO NOT, sell used or confiscated phones to retailers, and to make a final attempt for the retailer to rectify the situation, and if the retailer refused, then a criminal complaint, and investigation into what appears to be somewhat of a scam purported from this franchisee in regards to selling either stolen/lost phones, or selling phones, then after sale, reporting phone lost or stolen for insurance purposes. I merely want either; a refund for the full amount paid for phone, or, a suitable replacement unlocked phone that is NOT reported lost or stolen."
respuesta de la tienda Total Wireless Store
Hi Mark. Our sincere apologies for the inconvenience we have caused you. This is definitely not the experience that we want you to have, and we would be glad to work with you to resolve the problem. Allow us to speak with you directly in order for us to better help you. You mentioned you have worked with our technical team already. In an effort to prevent having you repeat steps, please chat with us using this link https://www.totalwireless.com/contactus so that we can further assist you. You may also call us at 1-866-663-3633. For your convenience, we're available Monday-Sunday from 8:00 AM to 11:45 PM EST. You may also text the key word HELP to 611611 to view our self-service menu with a list of help key words with valuable information. ^Jupiter
Deb F
Rating 5.0 out of 5.0
Very helpful and patient with elderly mother. Repeat customer.
respuesta de la tienda Total Wireless Store
Hi Deb F. Thank you for rating us. We greatly appreciate it and we're motivated to always do our best. Have a good day! ^Jude
A T Burke
Rating 5.0 out of 5.0
Knows his stuff! Can do and will do.
respuesta de la tienda Total Wireless Store
Hi A T Burke. Thank you so much for leaving us a perfect rating. ^Jupiter
JOE C
Rating 1.0 out of 5.0
HELLO MIKE, I HAVBE BEEN CALLING FOR 4 DAYS NOW AND NO ONE ANSWERS YOUR PHONES! WHAT IS GOING ON DOWN THERE? CALL ME ASAP 813.966.3224 JOE
1 of 1